Along with the face, fingerprints and DNA, the voice is considered unmistakable proof of the identity and singularity of an individual and is used under certain conditions in court and sound recordings as evidence. The voice is also used in (social) media to authenticate the speaker. Its unique prosody and spontaneous, ephemeral and fragile performance create a closeness and intimacy that even the face cannot match. In times of fake news, but also of a permanently imposing, gimmicky world of images in which the manipulation of visual media has long since become standard, the voice promises closeness, authenticity and depth. The software programs that have been shaking the very foundations of the voice’s promise of authenticity for some years now also work with the dimension of depth. Deep Fake Voices can be used to put sentences into people’s mouths that they have never said. For one thing, the Mosse Lectures want to ask about the historical precursors and aesthetic anticipations of those digital voice simulations. What history of voice and speech synthesis do Deep Fake Voices tie into and how were they narratively anticipated – from Johannes Kepler’s dream of an artificially imitable voice (Somnium sive astronomia lunaris, 1634) to Andres Veiel’s Ökozid (2020), a cinematic foresight into the political consequences of manipulated voice and video recordings? A look back reveals the enormous poetic potential of voice simulation, which has also had a decisive influence on the history of the art of singing and acting. Furthermore, it is important to discuss the consequences of the current developments in voice simulation. To what extent can Deep Fake Voices give their voice back to those who have lost it, for example through illness or accident? What copyright issues do the appropriation and recomposition of voices raise? What are the legal implications of the diminishing reliability of the voice as evidence and the use of Deep Fake Voices for criminal purposes? How do digitally simulated voices relate to current findings in emotional psychology that the voice is less capable of lying than the face? What does it do to us when we can no longer trust the voice – in everyday communication situations, but also in political contexts?

Please note that the lectures are located in the “Auditorium” of Jacob-und-Wilhelm-Grimm-Zentrum during this winter term. You will get there by entering the libary’s entrance in Geschwister-Scholl-Str. 1/3, 10117 Berlin.

Sense of potentiality or virtual reality?

The Knowledge of the Future 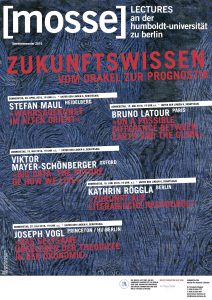 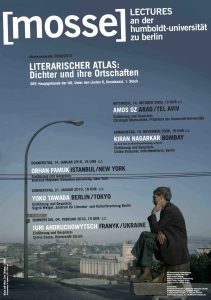 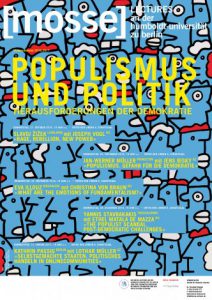 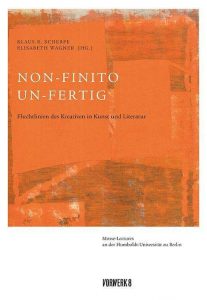 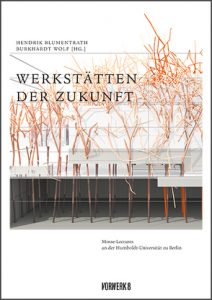 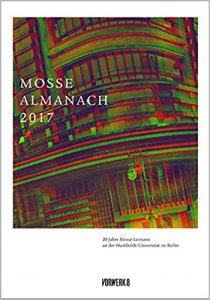 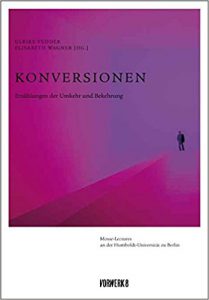 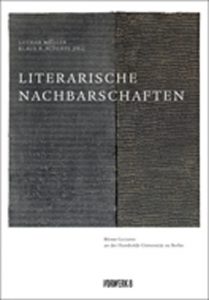 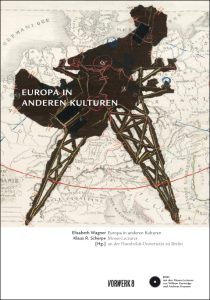 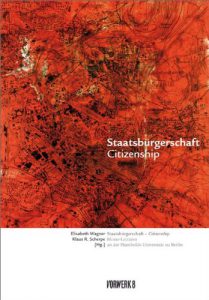 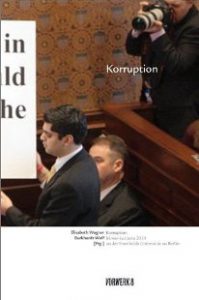 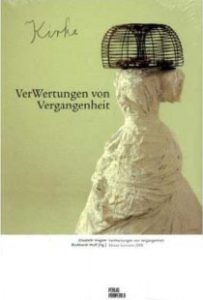 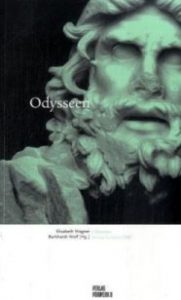 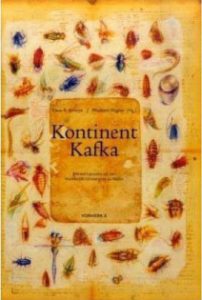 The MOSSE-LECTURES at the Humboldt University in Berlin are a cooperation of: